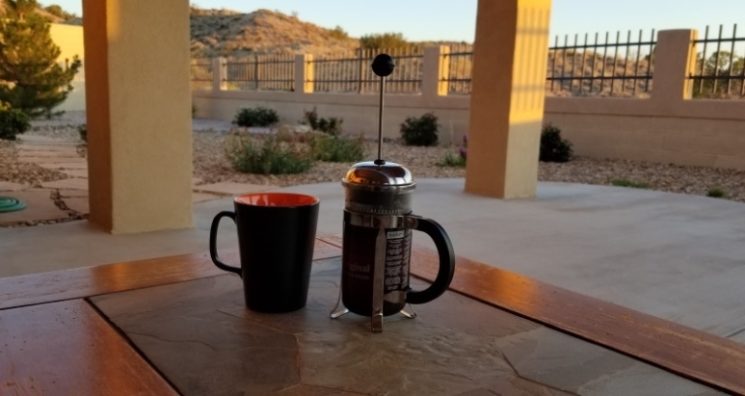 Book clubs can be a worthwhile and enjoyable activity. It is generally estimated that more than 5 million people in the US now participate in Book Clubs, with club popularity increasing over the past several decades.[i] With a history that in some form goes back several centuries, a core premise of book clubs is that reading is a pleasure and that sometimes what we read cries out to be shared with others, not simply by recommending that others read it but by sharing the thoughts and feelings that come to a reader in the act and aftermath of reading. According to a 2020 essay in Book Riot, the largest independent editorial book website in North America, “the history of book clubs includes groups founded by notable people like Benjamin Franklin, Margaret Fuller, and, of course, Oprah Winfrey.” In addition, “Many writers formed book clubs where they read and critiqued one another’s work, including J.R.R Tolkien, C.S. Lewis, James Joyce, Gertrude Stein, F. Scott Fitzgerald, and Virginia Woolf.”

The pleasure of reading stands in a kind of solidarity with the capacity of reading to open us to the world in new and exciting ways. For example, the Book Riot essay acknowledges the role role of shared reading and discussion as a part of raising political consciousness, with the Women’s Movement of the 1960s-1970s cited as a particularly powerful example. However, with our current and what I would call distorted view of education and hence book-reading, even the Book Riot article refers to Book Clubs as an activity for “nerds.” I want to challenge this notion in my next several Blog posts. While I do agree that books and reading among adults have been nerdified in ways that are sad and dangerous, I believe there is still hope that literacy can again help us rise up and regain our senses, and I want to share that hope with readers. A popular uprising based on a deep sense of civic literacy and civic responsibility informed by a broad movement of popular education is something worth working towards.

At least one scholarly article examines Book Clubs as professional development for teachers[ii], and one can imagine a similar use with many professions. Shared reading experiences can help fill in gaps between theory and practice in ways that support critical thinking and interest in practice-based research evidence. In general, a fairly robust scholarship around book clubs as a feature of children’s and adult literacy has evolved. These are important contributions to an understanding of literacy and its role in our lives. Of late, however, my interest has turned to the intersections of reading, popular education, consciousness-raising and social change. I am concerned about this topic both because of the alarm I share with astrophysicist and author Neill deGrasse Tyson that America’s growing rejection of science is “the beginning of the end of an informed democracy”[iii] and my sense of a need to revitalize practices of civic literacy in these troubling times. Locating and standing at these intersections I note the rapid passing of time and I feel an urgency akin to what I have experienced in the pages of Henry Giroux’s The Violence of Organized Forgetting.[iv] I want to do all I can to raise consciousness in these times, my own and that of others, as a kind of preparation for what seems like the ever more difficult days ahead.

In this sense I know I will be returning, once again, to the work of Paulo Freire and his important distinction between learning to read words on pages and learning to read the World.[v]  Through his work on adult literacy, Freire found that the spark of learning and literacy could be brightly ignited among the poor and disenfranchised in relation to in-evidence themes that reflected the social and political realities of the learners’ lives. You might say that Freire’s use of “culture circles” was an alternative form of popular book club, opening to the previously illiterate a pathway to reading on which those in the circle first encountered not the words of literacy experts and acclaimed authors but the words of their own stories, their own lives. This form of knowledge democratization, that is, the understanding and sharing of one’s own narrative as a way of knowing the world, became the focus of critically important work in bringing vitality to social imagination and then social action regarding creating a better world.

It is this potential for finding a new vitality for social justice associated with new forms of civic interest and civic action tied to literacy that I believe is urgently needed. But what concretely is to be done? And how should the strategy and tactics for doing it be crafted? In an effort to explore these questions, in a series of Blogs I will summarize my personal experience with an experiment in an alternative form of book clubbing and culture circles. Although not ‘social’ in the customary sense of a book club (that is, I have not done the reading I will discuss with a group of friends, colleagues, or comrades), in the next several Blog posts I will share what I have read and how this reading has been impacting me.

The context of my experiment is grounded in the social unrest associated with racism. I began an admittedly feverish journey of reading in the aftermath of the murder of George Floyd on May 25, 2020. The reading I have done has become a kind of Book Club of one, so to speak, with the reading continuing to this day. Initially I felt drawn to immersing myself in reading about Black lives and the history of racism and the struggles against it in the US. I had an earlier reference point as I had taken undergraduate courses on Black History and Black literature many decades ago and had saved all the books from these courses, including fully read, partially read, and not yet opened books. The starting point for the journey was the swirl of shock, anger, and social protest that emerged in the hours, days, and weeks following the murder in Minneapolis, but no idea of where my reading experiment might take me had taken hold when I began. I moved from book to book without a pre-planned order of reading, letting each book’s impact, including associated memories, dreams, and reflections guide my next selection.

I started with Eddie Glaude’s 2020 book Begin Again. Not having read Glaude previously, I chose this book after repeatedly being moved by the eloquence, grace and clarity of his contributions as a commentator on MSNBC and CNN. Knowing that he was a scholar as well as a commentator, I simply found myself thinking “I have to read his work” and took action on this thought. The next Blog will discuss the impact of this action.

Next up: Eddie S. Glaude Jr.’s Begin Again: James Baldwin’s America And Its Urgent Lesson For Our Own.

[i] For a brief, easy-to-read history see https://bookriot.com/a-history-of-book-clubs/ by Mikkaka Overstreet, Oct 16, 2020.

[v] An interesting discussion of popular education and conscientization is found in an entry in the Second Edition of the International Encyclopedia of Adult Education and Training (1996). The entry was written by D. R. Evans, then at University of Massachusetts, Amherst. 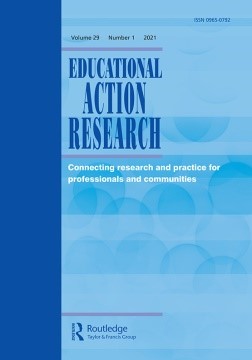 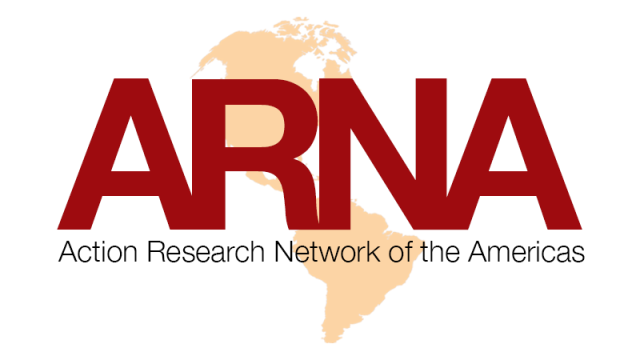