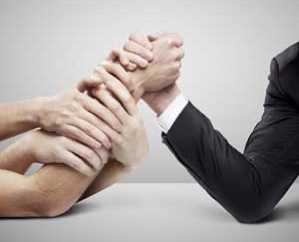 Power in schools: An ex-teacher returns as a researcher

By Dave McPartlan
In Education

This writing is for teachers who are either returning to schools to conduct research or are hoping to conduct research within their own institution. I explore how my previous role may have been seen by the young people within the school and how that impacted on the young people’s perceptions of me. The aim of the writing is to investigate what we can learn from the . . . 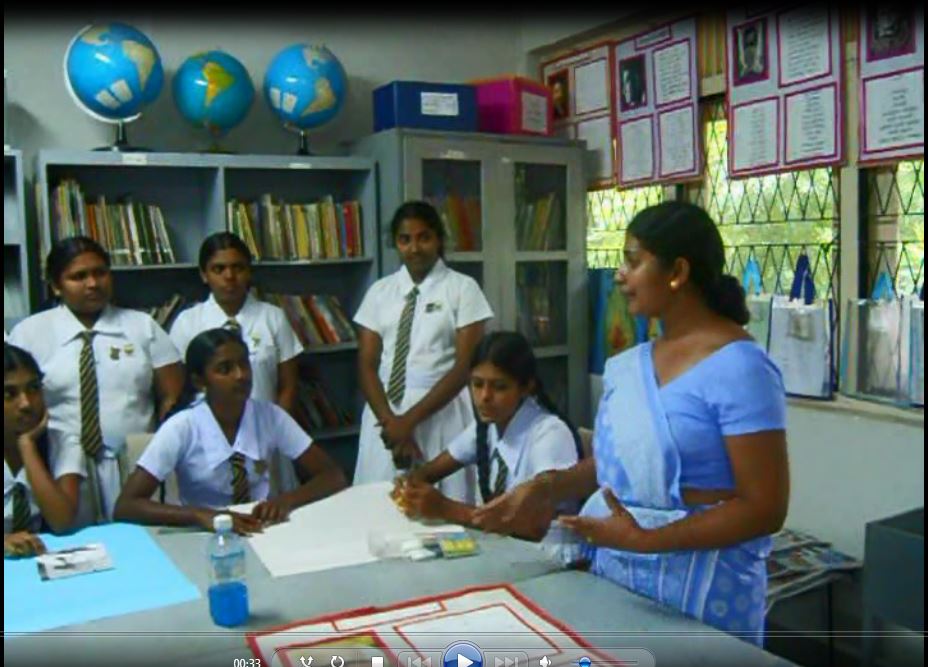 By Chandana Wijayakoon
In Education

Project-based education was first introduced to the education system of Sri Lanka through the “Handessa” scheme of 1932. Subsequently projects were included in the General Certificate of Education Advanced Level curriculum by the educational reforms introduced in 1972, 1997 and 2007. In the 1997 reform, all . . . 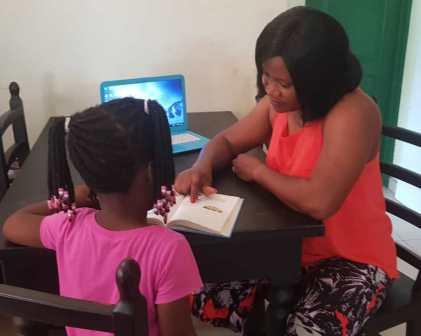 Bridging the achievement gap: The educational success of African students in the U.K.

By Henry Iberi
In Education

It is widely documented that white working-class children are underperforming academically compared to peers from ethnic minority backgrounds. Consequently, opportunities for higher education and well-regarded careers are often foreclosed for these young people. There is a perception, albeit contested, that this . . . 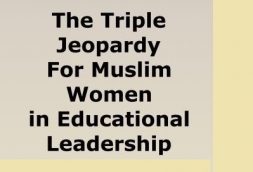 The Triple Jeopardy for Muslim Women in Educational Leadership

By Shasha Dhesi
In Education

By Sobia Ellahee
In Education

The project goal was to establish the need for staff collaboration, with subsequent regular staff meetings to address identified issues. The project took place at an educational centre in Dubai. An initial staff meeting was conducted to obtain ideas about collaboration and identify attitudes of colleagues towards staff collaboration, with information about the focus of the meeting emailed to staff prior to the meeting. The analysis of the background data suggested that cultural and other issues may have influenced the staff’s limited contributions in the staff meeting. The candor and … 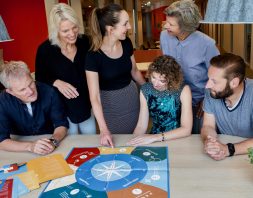 A group of Dutch teachers, as part of their Master’s programme, developed a game that allows teachers to break free from their day-to-day affairs and reflect on futures by designing scenarios about the future of their school. In this game-based approach the journey of scenario exploration is composed of seven steps: (1) choice of a theme and timeframe, (2) selection of … 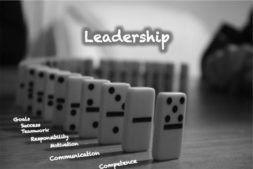 This study explored teacher professionalism, perceptions, as well as factors that impact upon their performance and the role of leadership in the enhancement of teacher effectiveness. As the teaching profession has been through harrowing times and the recruitment and retention issue has been a major focus of public attention in the U.K., this study further investigated factors that led to the crisis and sought potential solutions to …